Darja Isaksson is Director General of Vinnova, Sweden’s national innovation agency, and serves as a member of the Swedish government’s National Digitalization Council. As the founder of two agencies, she has worked in business and product development for clients such as Sony Ericsson, Ikea and Husqvarna. She has served as adviser to the Prime Minister’s Innovation Council, been recognised as one of Sweden’s most powerful opinion-makers by the financial magazine Veckans Affarer and was named one of the world’s 100 most influential people in digital government by the website Apolitical.

Ebba Busch is the Swedish Minister for Energy, Business and Industry and Deputy Prime Minister. Ministry of Climate and Enterprise. The Ministry of Climate and Enterprise is responsible for matters relating to the climate, the environment, energy, enterprise, innovation as well as radiation safety and outdoor life. The Ministry is also working to ensure the transition to a circular economy.

Anders Cronholm is the CEO at Blekinge Business Incubator and Chairman of SISP Swedish Incubator and Science Parks. He is also the co-founder of Octacon AB and Blackdrop Interactive AB. Professionally skilled in Product Management, Management, Entrepreneurship, Business Development, and Business Strategy, Seed funding and Venture Capital, Anders has been working with early stages startups for more than 20 years.

At Breakthrough Energy – an organisation founded by Bill Gates in 2015 – Ann Mettler is working with European partners to accelerate clean tech innovation in the pursuit of climate neutrality and net-zero emissions. Previously, she served as Director-General at the European Commission where she ran the internal strategy department, reporting directly to the President. An entrepreneur at heart, Ann set up her own think tank which she ran for more than a decade. Her career started at the World Economic Forum where she led the Europe department.

Tech investor, geopolitical risk advisor and sustainability strategist Aurore Belfrage spends her time in the intersection of Artificial Intelligence and international affairs. She is the co-founder of the sustainable technology thinktank SusTechable, geopolitical advisor at Consilio International, and was a steering committee member for the Swedish government’s contribution to Expo2020 Dubai and a previous investor at EQT Ventures. She’s a columnist, vlogger and hosts a podcast on pressing issues such as environment, geopolitics, governance and technology. In 2011, she co-founded the disruptive global fintech startup Wrapp, for which Skype founder Zennström and Linkedin founder Reid Hoffman were early investors. Born in London, she was partly raised there as well as in Saudi and Sweden, with previous lives in scrap dealing at Stena Metall, speechwriting and attempts at stand-up comedy. 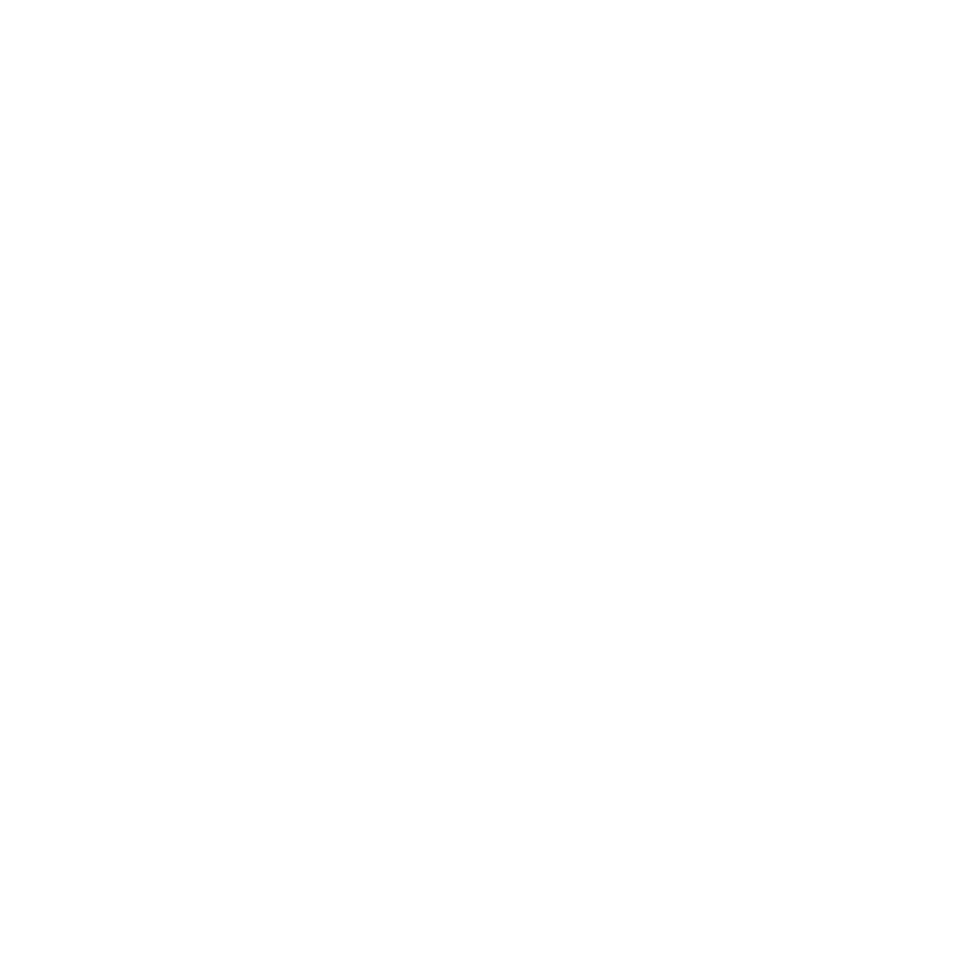